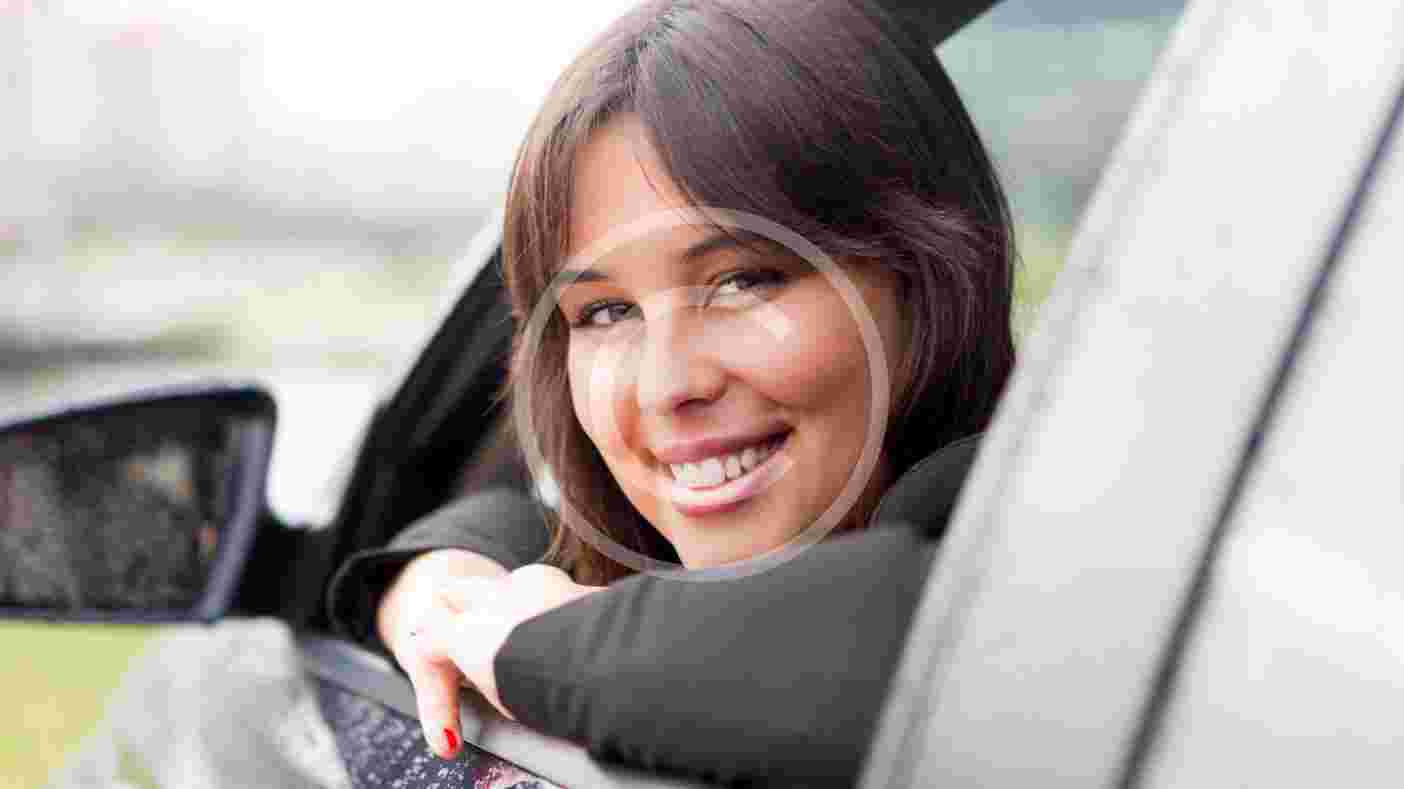 One factor that doesn’t appear to be addressed in traditional counseling is the societal, cultural and media influence.  In the 1960’s the KGB did studies of the effect of bombarding a person with the same message repeatedly and if that message altered a person’s belief.  Given the media bias towards infidelity on screen and on the TV, it stands to reason that the boundaries against infidelity would be moved from resistance to being considered.   Affairs are common place in our present culture.  Having multiple partners is encouraged by some networks as well as secret lives to relieve the monotony of daily life. 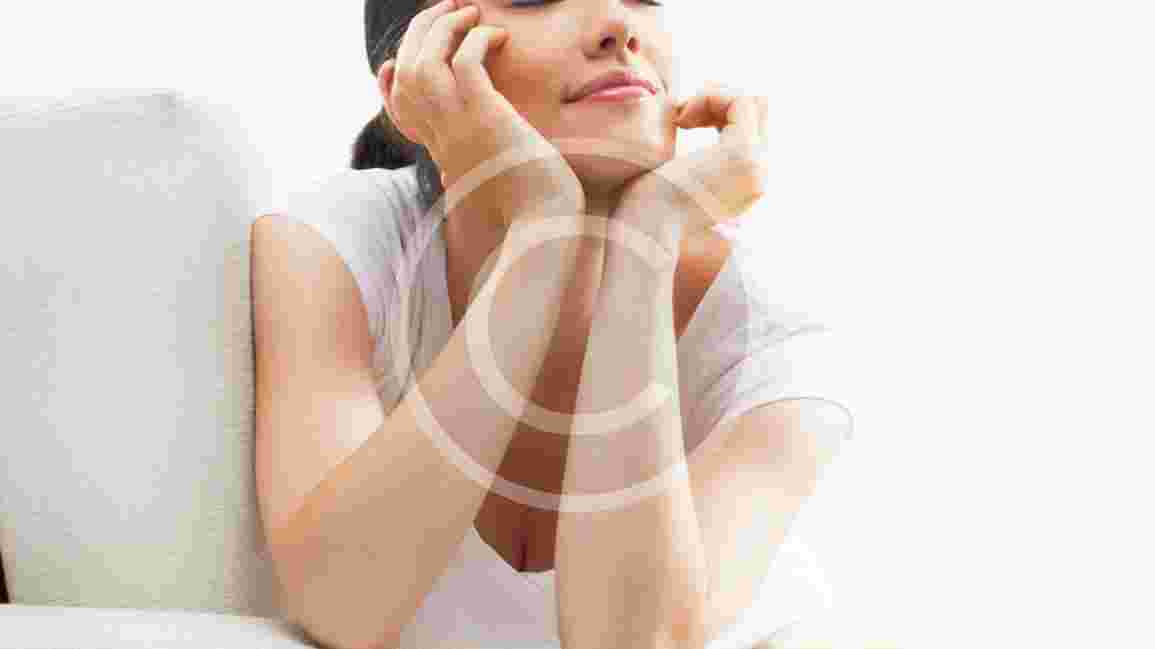 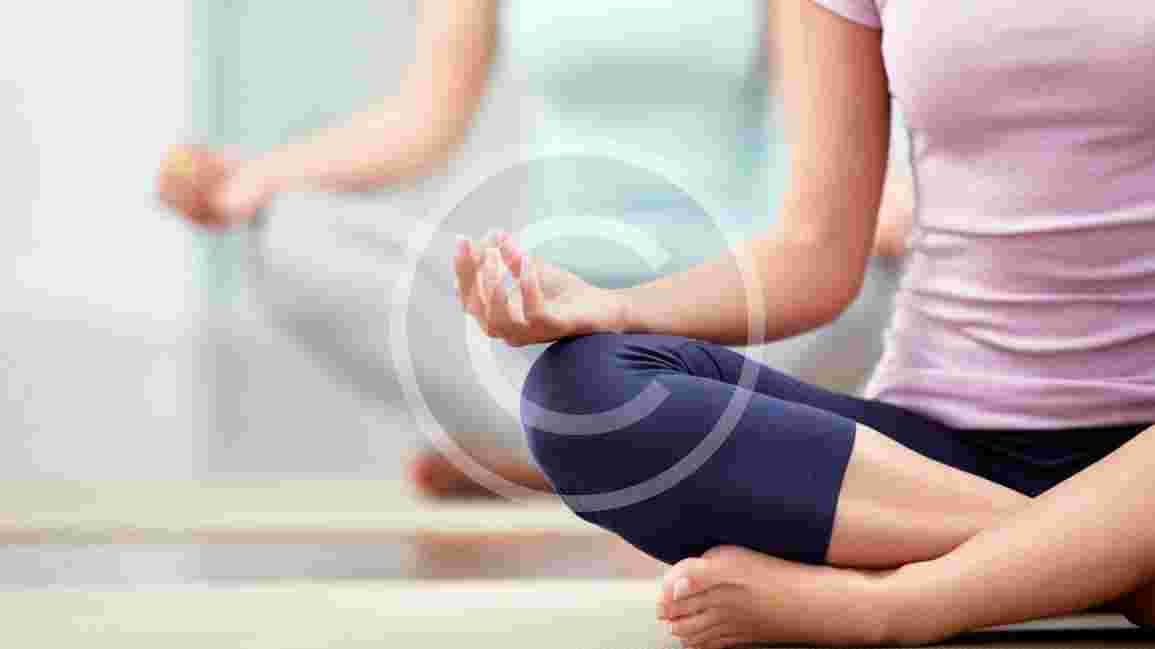 Betrayal – How does it feel